Past Dinner Topics and Presenters

Reconnecting with Your Unconquerable Spirit by Shelby Rowe

Join us at the NASW Conference and participate in the Student Poster Presentations and Competition! All BSW and MSW students are welcome to participate. This is a fun way to practice your presentation and networking skills in a supportive environment and is also a great way for the social work programs around the state to highlight student accomplishments.

There will be designated times at the conference for you to present your work. The poster sessions will be held on Thursday, March 26, 2020. You will be asked to stand with your poster 2 times during the day for 1 hour each time to discuss your poster with conference attendees as they walk through the poster session.

Public policy that is current or relevant to social work practice. Public policy poster submissions must include the following: poster defines the social policy or issue clearly; poster states the policy as it currently is and analyzes its strengths and limitations; poster identifies vulnerable and at-risk populations and specific ways in which these groups are impacted by the current policy; poster incorporates the six core values of the social work profession identified in the NASW Code of Ethics into the overall policy analysis; poster states at least five recommendations to improve current policy. These recommendations should incorporate all levels of social work practice and may include examples of how other states have addressed this same policy issue.

Graduate research project or practice evaluation. This should be a completed project. This may be the student’s work OR something that a student worked on with a faculty member or community practitioner. (Masters students only)

Submit a presentation proposal by February 26, 2020. Use this Student Poster Proposal Sheet when submitting your proposal. The proposal must include:

Size of poster: The poster should be no smaller than 2x3 and no larger than 3x4. It should be hard backed and appropriate for display on an easel. Tri-fold poster boards are acceptable as these will display on an easel but note that a tri-fold does not display as well as a flat poster.

Opportunity to show your work to peers and professional community.
Opportunity to network with other social workers (students and professionals).
Potential recognition of high-quality work in poster competition. One winner will be selected from each category, in addition to an overall BSW winner and an overall MSW winner. Winners will be announced at the annual awards luncheon on Friday.

Other Items of Note

Presentations should be creative and interesting.
Be prepared to discuss your poster.
Please put your name and the name of your school of the back of the poster.
You may submit proposals for team presentations. Please limit teams to six members or less.
Proposals should be submitted to Holly Barron, Executive Director of NASW-AR at hbarron.naswar@socialworkers.org by February 26, 2020, in Word format only.
Direct questions to Kynnedi Allen at intern.naswar@socialworkers.org

Save Money on Registration!

It pays to be a member of NASW Arkansas! Not only will you save $120 on your full conference registration, but you’ll have access to the free workshops and mini-conferences that we host around the state, online CEUs, free ethics consultations and much more. Join or renew your membership online today then come back and register for the conference as a member.

We’re thrilled to bring you two dynamic speakers to our 2020 Annual Conference! Kevin Hines will open the conference on Wednesday morning (8:30 – 10:00 am) and Dr. Nancy Berlinger will be the plenary speaker on Thursday afternoon (1:30 – 3:00 pm), as well as the keynote speaker at our 5th Annual Social Work Advocates’ Dinner Thursday evening. 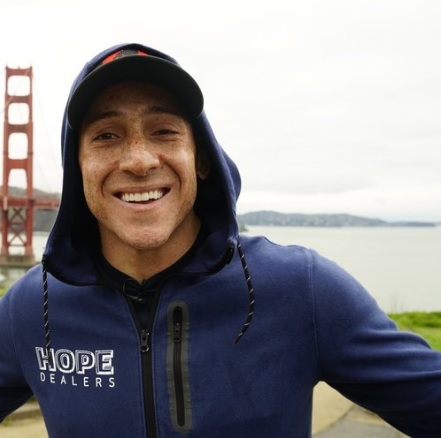 Kevin Hines is a storyteller at heart. He is a best-selling author, global public speaker, and award winning documentary filmmaker. In the Year 2000, Kevin attempted to take his life by jumping off the Golden Gate Bridge. Many factors contributed to his miraculous survival including a sea lion which kept him afloat until the Coast Guard arrived. Kevin now travels the world sharing his story of hope, healing, and recovery while teaching people of all ages the art of wellness & the ability to survive pain with true resilience.

Currently, Kevin is in pre-production of his new Docu Series The Journey, and is working on a comic book version of his life in cosmic & supernatural form called Hope Dealers. His fight has been long and arduous, but he is determined to remain committed to life until its natural end.

His motto: #BeHereTomorrow and every day after that.

In 2016, Mental Health America awarded Kevin their highest honor, The Clifford W. Beers Award for his efforts to improve the lives of and attitudes toward people with mental illnesses. Previously, he was awarded a Lifetime Achievement Award by the National Council of Behavioral Health in partnership with Eli Lilly. Kevin has also been awarded by SAMSHA as a Voice Awards Fellow and Award Winner, an Achievement Winner by the US Veterans Affairs and received over 30 U.S. military excellence medals as a civilian.

Kevin sits on the boards of the International Bipolar Foundation (IBPF), the Bridge Rail Foundation (BRF) and the Mental Health Association of San Francisco (MHASF) and on the Survivors Committee of the National Suicide Prevention Lifeline.

Previously, he was a board member of the Northern California Chapter of the American Foundation for Suicide Prevention (AFSP) and was a two-term member of San Francisco’s Mental Health Board. He has spoken in congressional hearings alongside Patrick Kennedy in support of The Mental Health Parity Bill. He continues his policy work as an Ambassador to the National Council for Behavioral Health.

In the summer of 2013, Kevin released his bestselling memoir titled Cracked Not Broken, Surviving and Thriving After A Suicide Attempt. He is currently producing a documentary entitled Suicide: The Ripple Effect.

Kevin’s will to live and stay mentally well has inspired people worldwide. His compelling story has touched diverse, global audiences within colleges and universities, high schools, corporations, clergy, military, clinicians, health and medical communities, law enforcement organizations, and various industries. Thousands have communicated to Hines that his story helped save their lives. He has reached millions with his story.

His story was featured in the 2006 film The Bridge by the film director and producer Eric Steel.

Kevin believes in the power of the human spirit and in the fact that you can find the ability to live mentally well. His mantra: “Life is a gift, that is why they call it the present. Cherish it always.” 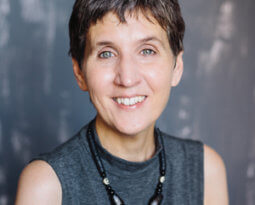 Nancy Berlinger focuses on ethical challenges in health care work and on related health and social policy challenges in the United States and internationally.

Her special interests include societal challenges arising from population aging and age-related chronic illness; treatment decision-making and care for seriously ill people and near the end of life; health care access and social integration for migrants; and the ethics of managing safety and harm in health care systems.

She co-directs a grant-funded planning process to develop a social ethics framework for population aging, looking at societal challenges not limited to health care, which can guide future work in bioethics. Her recent projects include a collaboration with the Society of Hospital Medicine (SHM) and the American Association of Critical-Care Nurses (AACN) to create a new primary palliative care process and practice standard for frontline hospital clinicians to improve communication about serious illness. This translational project builds on her leadership of the 2013 edition of the landmark Hastings Center Guidelines on treatment decision-making and care near the end of life. With colleagues at the National University of Singapore, The Ethox Centre of the University of Oxford, and The Hastings Center, she has co-developed the Singapore Bioethics Casebook as an innovative tool for professional and public learning.

Her current and recent public service includes the bioethics committee of the White House Office of Science and Technology Policy Initiative on Cancer Diagnostics in Sub-Saharan Africa (2015 – present), the ActionHealthNYC Community Advisory Panel, City of New York (2016 – 2017), and the Care and Coverage Subgroup of the New York City Mayor’s Task Force on Immigrant Health Access (2014 – 2015). She serves on the Bioethics Committee at Montefiore Medical Center (Bronx, NY) and is a frequent participant in Montefiore’s Ethics Review Committee process for hospice access for patients alone at the end of life. She teaches an interdisciplinary course on migration at Lehman College, City University of New York, Departments of English and Sociology. In June 2018, she was a practitioner fellow at the Bellagio Center of the Rockefeller Foundation.

She is a graduate of Smith College and earned a Ph.D. in English literature from the University of Glasgow. She received a M.Div., with a focus on ethics, from Union Theological Seminary.

Thank You to our 2019 Sponsors & Exhibitors 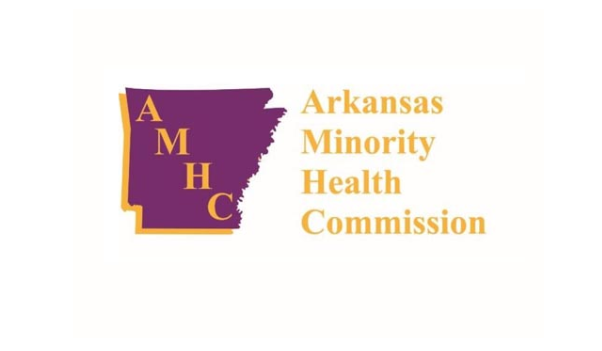 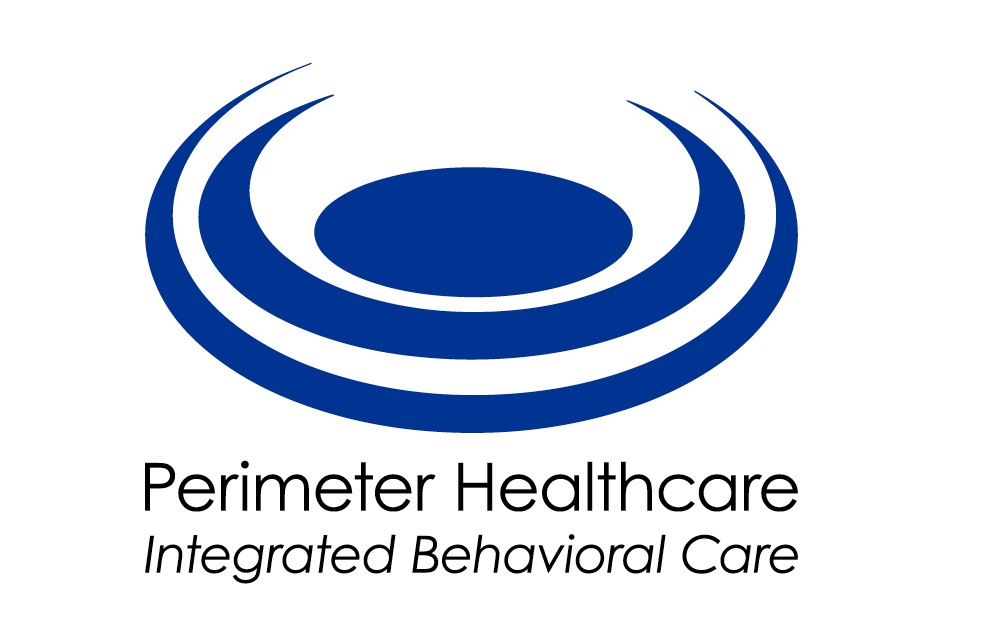 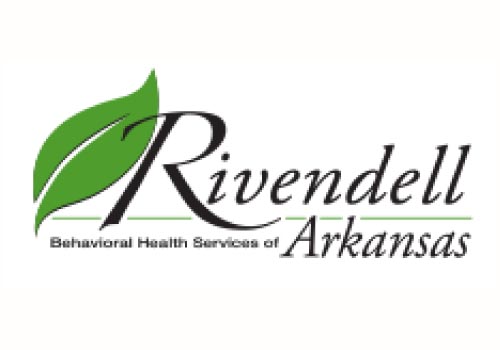 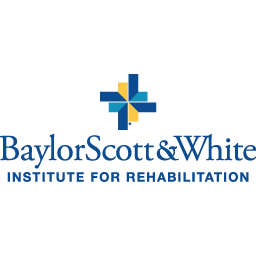 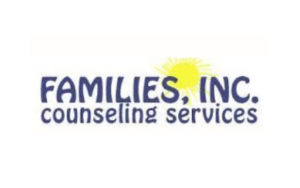 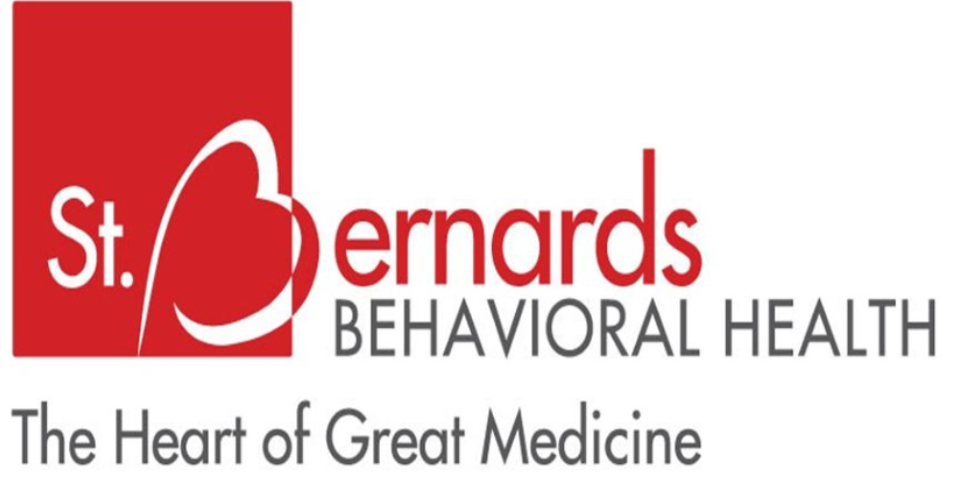 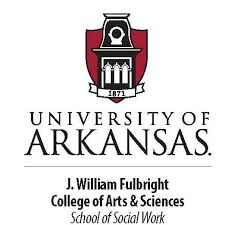