NASW Arkansas is guided by the policy statements that appear in Social Work Speaks 12th Ed. in its advocacy efforts and will support and promote the following for its 2023 Priority Issues.

The NASW Arkansas Advocacy Committee, with approval by the board of directors, is charged with setting the chapter’s legislative agenda and selecting the date for Lobby Day. Online registration is made available in January and publicized to the NASW Arkansas membership and accredited schools of social work in Arkansas. This year’s Lobby Day will take place on Thursday, February 16th, 2023.

The NASW Arkansas Chapters follows the inclement weather policy of the Little Rock School District (LRSD). If LRSD closes for inclement weather, Lobby Day will be rescheduled to a more suitable time, if possible.

What is Social Work Lobby Day?

NASW Arkansas Lobby Days are held in ‘odd number years’ (2019, 2021…) due to the General Assembly’s schedule. During even years, legislators do not have full session.

We are always happy to speak with students about advocacy throughout the year. If you are interested or have more questions, please contact Holly Barron at hbarron@naswar.org.

How Endorsements Are Made

The goal of our endorsement is to help elect candidates who support NASW policy positions and increase visibility for NASW in the process. We believe that when campaigns run with courage and conviction on issues that align with social work values, the community and social workers win. Our goal is to improve connections with elected officials, advance NASW’s policy agenda, and builds respect for NASW as a committed activist organization.

Chapter PACE committees have the authority to endorse or make financial contributions to candidates for only state and local office. National PACE oversees federal races because of the national strategy that takes into consideration goals of the entire association.

Endorsements of political candidates are done on the basis of several criteria, not by political party affiliation. Agreement with every NASW position is not required. Criteria may include:

* An endorsement by NASW Arkansas PACE does not guarantee specific types of promotion on social media, traditional media, online, or through other channels.

PACE endorses and contributes to candidates from any party who meet the endorsement criteria . The national PACE Board of Trustees endorses and contributes to federal candidates running for U.S. House and Senate seats. PACE also contributes financially to the two major political parties through “donor councils” run by each party. In addition, NASW Policy staff attend fundraisers for Republican, Democratic, and Independent members of Congress, and tickets to those events are considered contributions. If there are candidates you would like to suggest for endorsement, please e-mail dkastner.nasw@socialworkers.org. See current endorsements by state on the PACE Endorsement List.

NASW-AR PACE is a registered political action committee with the Arkansas Secretary of State. The Chapter President makes appointments to the PACE Committee.

Social Workers traditionally have been committed to improving American life through voluntary association of a sociopolitical nature. The involvement of Social Workers in social movements and political processes has taken many forms and concentrated on various elements needing improvement in American society and government, depending on many factors within the profession’s development.

You are! Through NASW-AR PACE, social workers like you can make contributions to support progressive candidates and volunteer to work on campaigns of NASW-AR PACE endorsed candidates.

What Are NASW-AR PACE’s Goals?

NASW-AR PACE recognizes the importance of social workers’ roles in the formulation of sound public policy and seeks to build constructive working relationships with elected officials by:

How Do We Accomplish These Goals?

Political action is the key. The involvement of thousands of social workers working together can dramatically increase our influence and power in the political process. With your commitment and support, we can strengthen the voice of social work in the Arkansas General Assembly. You can be a part of the NASW-AR PACE team by:

If you would like to contribute to the NASW-AR PACE fund to support progressive candidates or volunteer to work on campaigns of NASW-AR PACE endorsed candidates, please e-mail Holly at hbarron@naswar.org.  For information on the income and expenditures of NASW-AR PACE or any other Arkansas political action committee, visit the Arkansas Secretary of State financial disclosure search website.

NASW Arkansas Chapter is currently represented in the following coalitions:

Arkansas Advocates’ for Children & Families Kids Count Coalition to promote, protect and unify the interests of the children and families of Arkansas.

National Coalition Against Domestic Violence to assist victims of violence gain and maintain their freedom from abuse; to support parents fighting to protect their children from an abusive partner or ex-partner within the court system; and to support NCADV’s public policy efforts aimed at educating national leaders on the issue of domestic violence and influencing national legislation, policy and funding decisions that keep victims of violence safe. 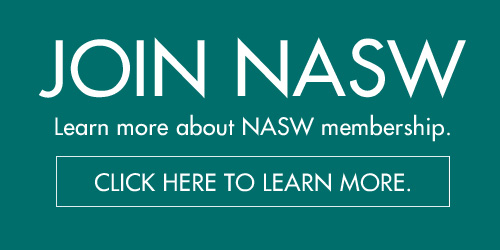 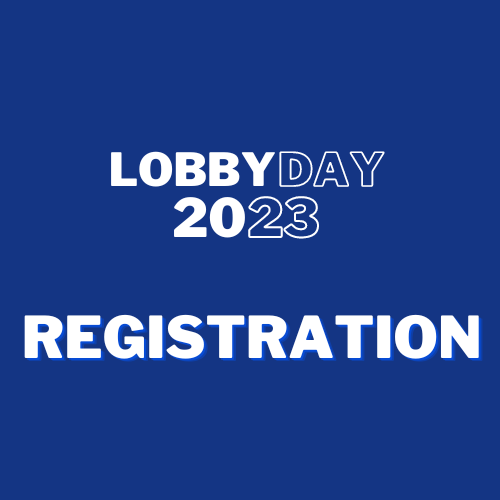 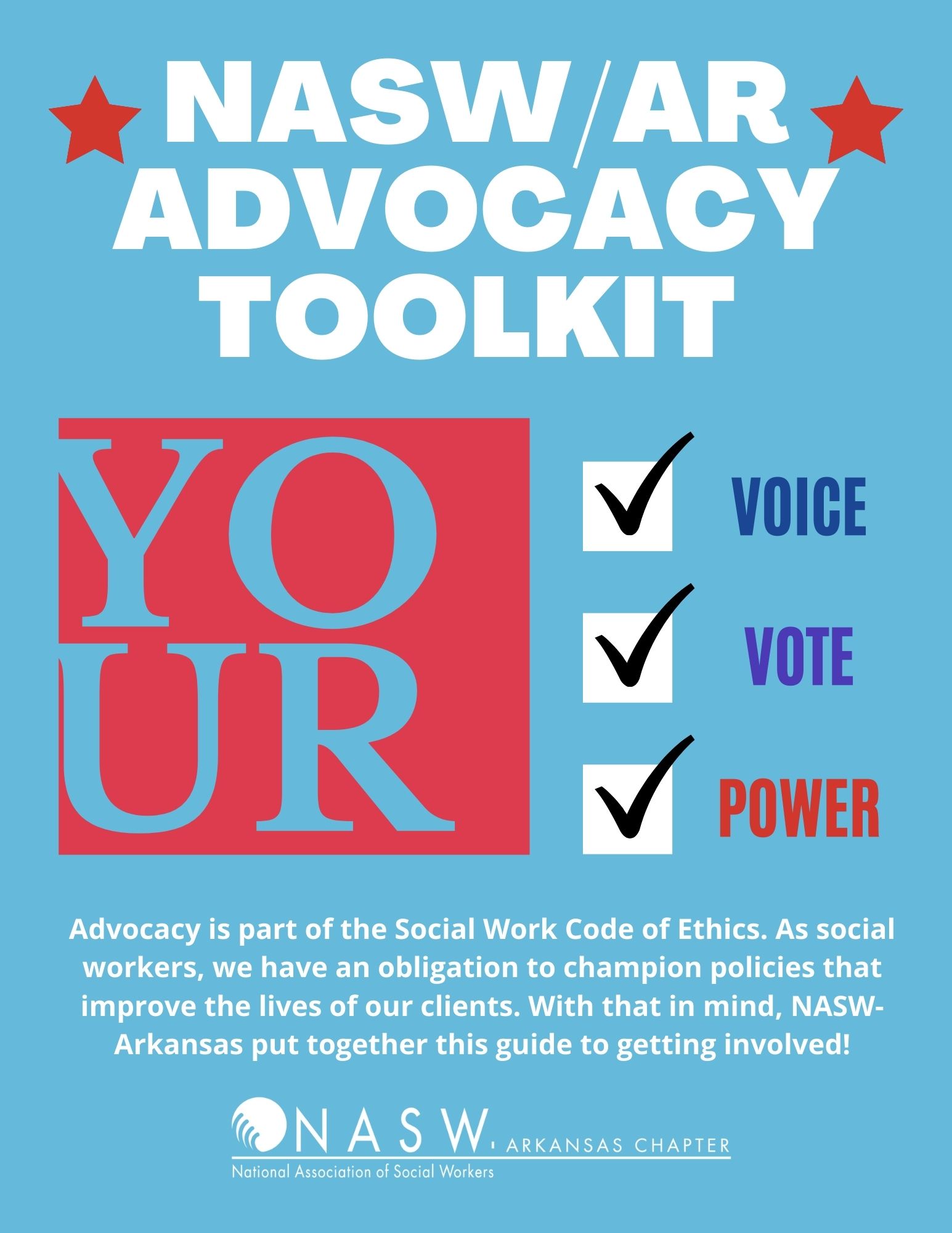 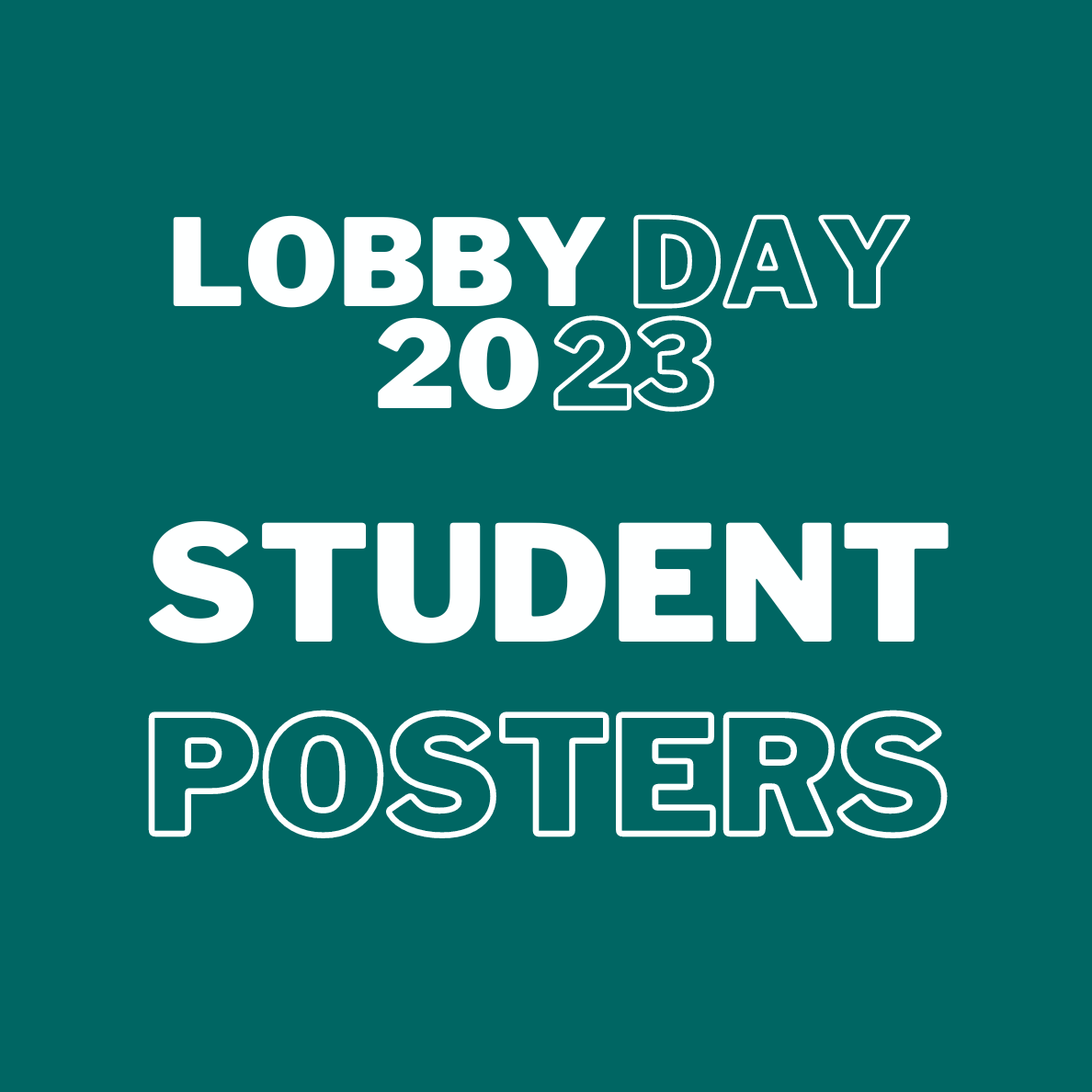